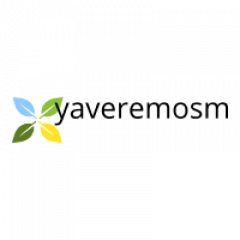 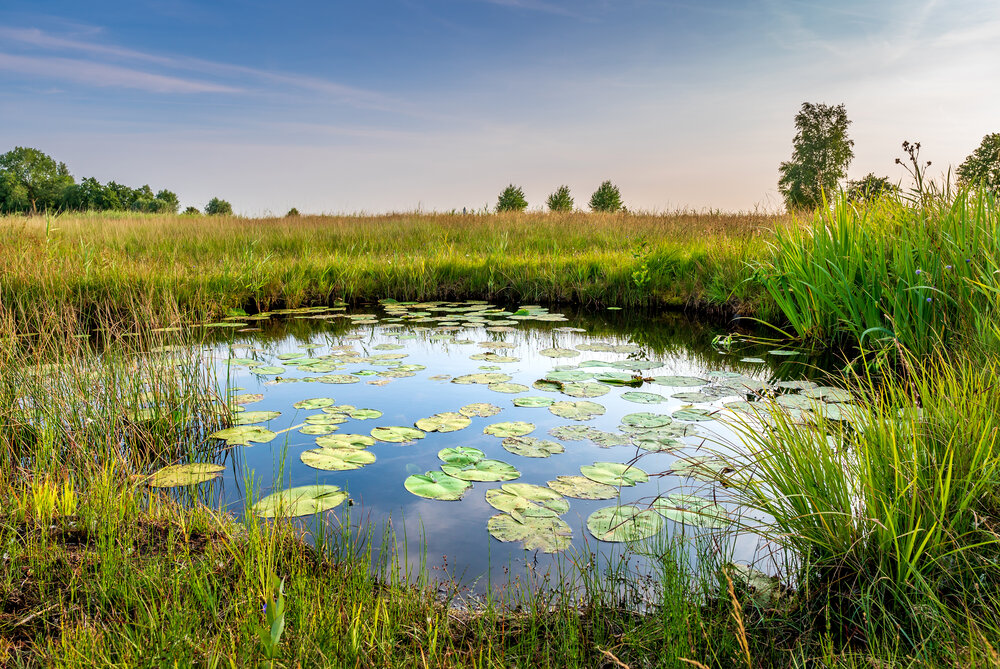 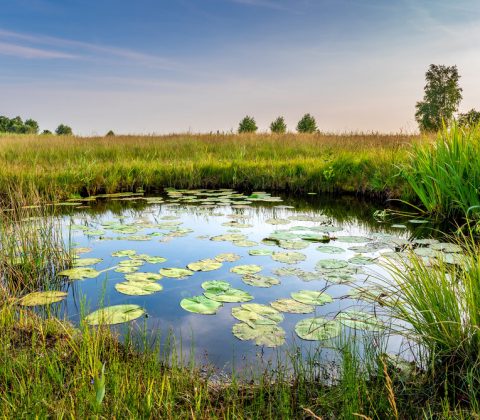 How to Choose Pond Aerator

Choosing pond aerator or reservoir is a task that does not have a strict and precise solution. If only because the oxygen demand varies greatly throughout the year and depends on a number of parameters that are difficult to calculate. For example, in winter and summer, oxygen requirements may vary by more than an order of magnitude. The simplest (but also very approximate) calculation is based on the biochemical oxygen demand, BOD5. This indicator is determined in hydro-chemical studies and is widely used to assess water quality. The essence of this indicator is to determine the amount of oxygen consumed per liter of water during five days under standard conditions of analysis. For example, BOD5 = 10 mgO2/l means that one litre of water will consume 5 mg of oxygen and one cubic metre of water will consume 5 grams of oxygen during 5 days. Let’s make a simple calculation. Let’s assume that the pond area is one hectare (10000m2) and the average depth is 2 m. In this pond there will be 20000m3 of water, and for 5 days in the whole pond oxygen consumption will be 20000m3 x 5g/m3 = 100000 g. In recalculation for one day it will make: 100000g:5 = 20000g, or 833g in one hour (20000g:24h = 833g/hour). It approximately corresponds to quantity of oxygen which dissolves in water one aerator “Potok-Universal” by capacity 1,1 kw at 30 % of the initial maintenance of oxygen.

However, in addition to oxygen consumption by water itself, oxygen is also consumed by soils and the bottom layer of water. If the silt layer is significant, the oxygen consumption in the bottom water layer and soils can be much higher than in the water column. This can only be determined by complex experiments with special equipment. We recommend adjusting the oxygen consumption in the ground as follows. If the silt sediments are small and the pond is new, increase the oxygen demand by 10%, if the bottom sediments are significant and the pond has been in operation for more than 3-5 years by 30%. For an older pond with more sediments, the correction should be 30-60 %. For a pond that shows signs of waterlogging (smell of hydrogen sulfide from water, its stale taste, abundant “flowering”, unpleasant taste in fish), the oxygen demand determined on the basis of BOD5 should be increased by 2-3 times.

The third factor to consider when choosing an aerator for the pond is the amount of fish in the pond. Calculation of this value is not very difficult. It can be assumed that one kilogram of fish in summer consumes about 150 mg of oxygen per hour (or 150g of oxygen of one ton of fish). Therefore, if there are two tons of fish in the pond, it will consume approximately 150g/t x 2t = 300g of oxygen. Summing up the figures, we will very approximately determine the amount of oxygen the pond needs. This is very approximate because we do not take into account the oxygen produced by photosynthesis, we do not take into account the oxygen intake from the air, we do not take into account the amount of oxygen entering and leaving the pond with water flowing in and out. Nevertheless, this very formal method of calculation gives acceptable results and avoids big mistakes in choosing an aerator for a pond.

The penultimate step in the calculation is to determine the capacity of the aerator. Injection-type aerators, to which our products belong, produce about 800-1000 g of oxygen per kilowatt per hour at 30% oxygen saturation of water. (The efficiency of an aerator strongly depends on how much oxygen the water is saturated. For example, if the water is 80% saturated, only about 200g of oxygen per 1 kilowatt per hour will dissolve in the water). Let’s assume that the total oxygen consumption in the pond is estimated at 1800g per hour. We divide 1800g by 800g and get that capacity should be 2,25 kW per hour. Such capacity has one aerator “Potok-Universal” 2.2 or two aerators of the same type with engines of 1.1 kW each.

Additional factors that must be taken into account when choosing an aerator.

Any cookies that may not be particularly necessary for the website to function and is used specifically to collect user personal data via analytics, ads, other embedded contents are termed as non-necessary cookies. It is mandatory to procure user consent prior to running these cookies on your website.